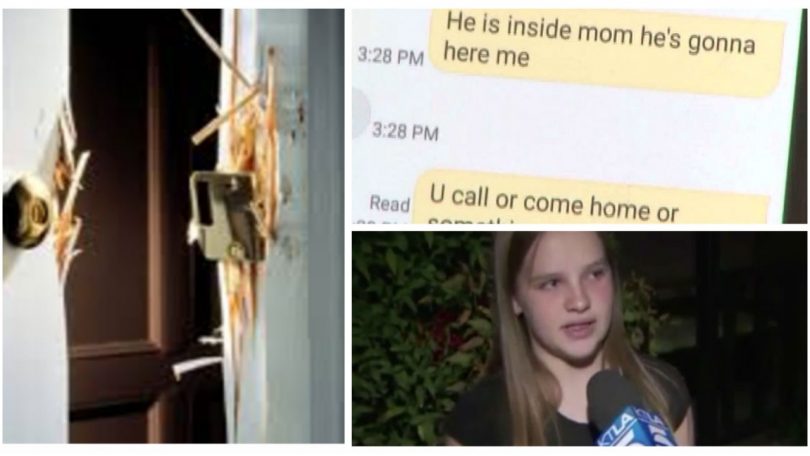 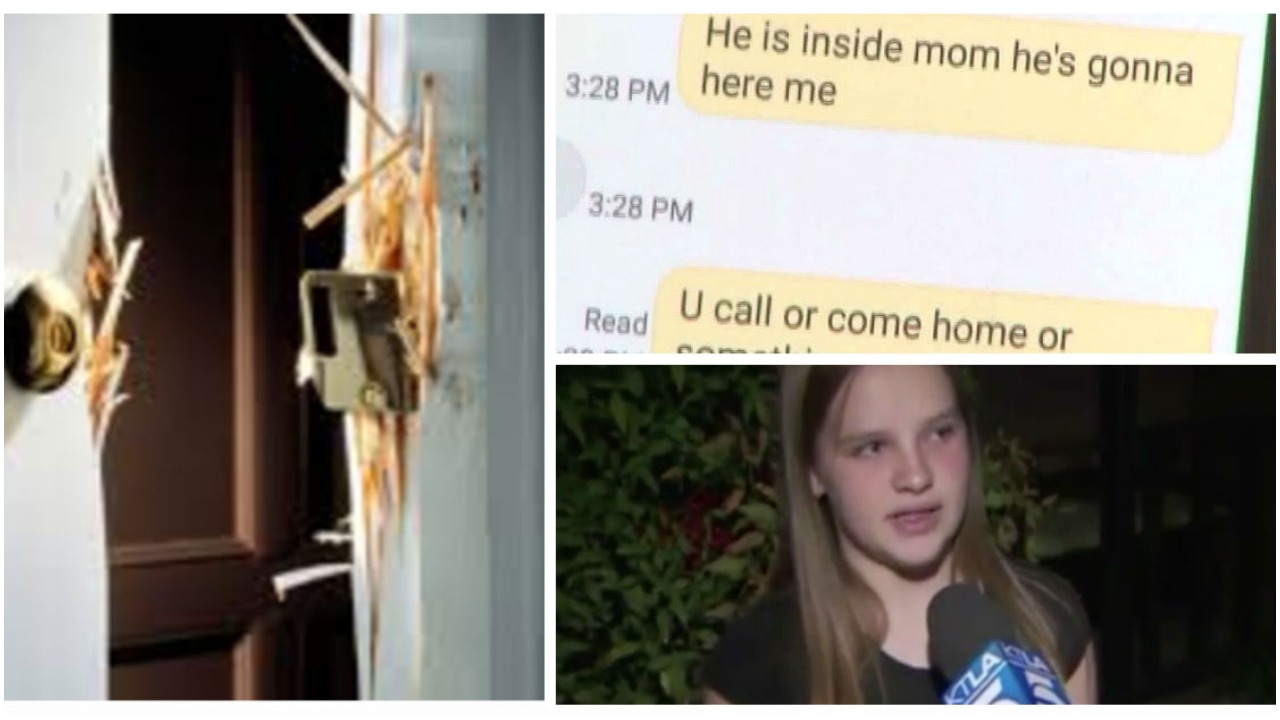 A 14-year-old girl in Southern California is being hailed as a hero after she saved herself and her 4-year-old niece from a robber.

At all started in broad daylight, at 3:30 in the afternoon at Savannah Jones’s home east of Los Angeles. Savannah, a responsible 14-year-old, had been babysitting her toddler niece, Zoyee, when she heard a knock at the door.

Savannah was immediately suspicious. They weren’t expecting any visitors. Then the knocking became louder. Savannah crept up to the peephole and looked out.

A man Savannah had never seen before stood on the porch.

Savannah thought fast and– grabbing Zoyee and her phone– dashed into the bathroom. That’s when the man kicked in the front door. 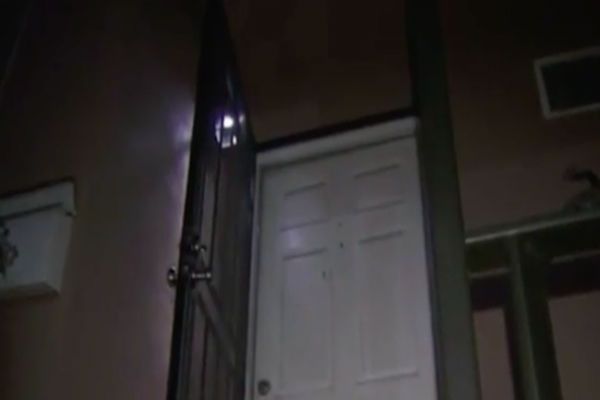 Few hours later, while Savannah was playing with her toddler niece, she heard a knock at the front door.
Savannah said that when she heard the knock, she became immediately suspicious because they weren’t expecting any guests. So, instead of answering the door, Savannah first looked out the front door peephole. There was an unknown bald man standing on her porch.

Not only was he knocking on the door louder, but she also noticed that the door handle jiggling – this man was trying to get in.

Instantly, Savannah knew something was wrong and sprung into action.

First, Savannah thought of her niece, Zoyee. Savannah knew that she had to hide her niece somewhere safe first, so she hid Zoyee in the bathroom and called her mother. While Savannah was on the phone, she heard a loud banging noise. 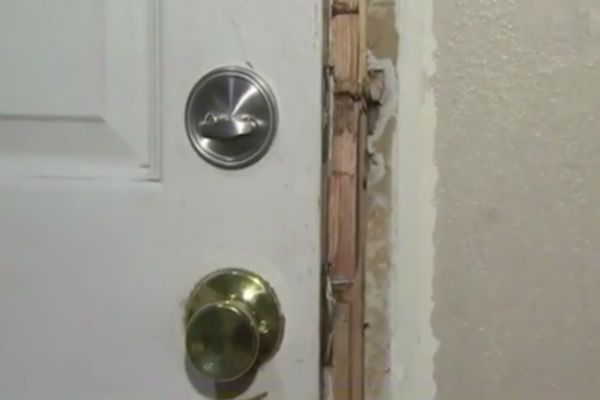 Then, she heard the front door being kicked in, so Savannah immediately went into the bathroom to hide with her niece.

“I was very scared not so much for myself, but just Zoyee,” said Savannah to KTLA.

“I could hear him going through my mom’s room. He came by the door where we were hiding. I was just hoping he wouldn’t know that we were in here,” added Savannah.

Savannah was afraid that the man would hear her if she called 911, so she texted her mother instead. He is inside mom he’s gonna hear me,” wrote Savannah. “U call or come home or something mom.”