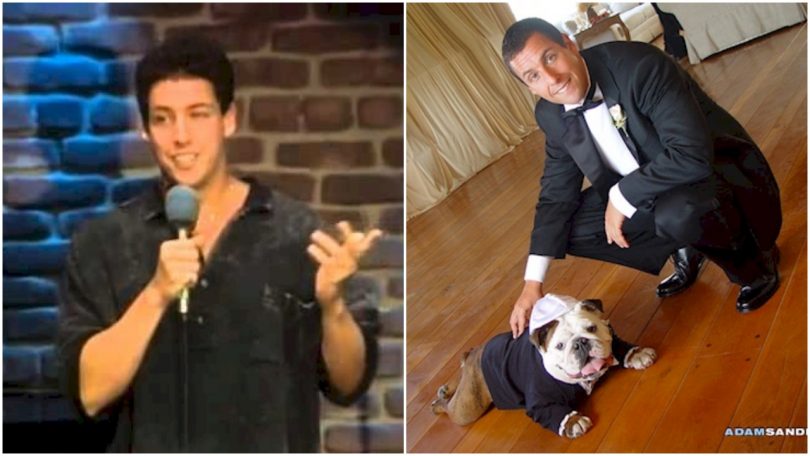 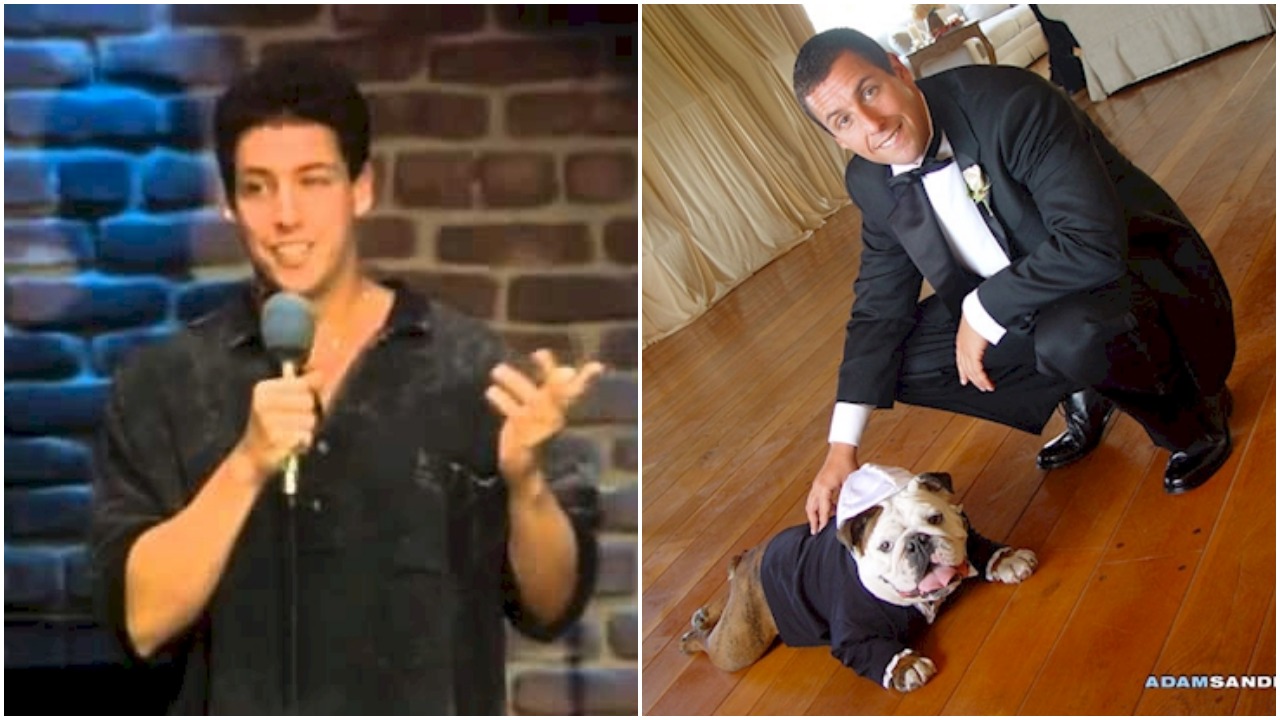 Adam Sandler is everyone’s favorite comedic actor. Sandler however is more than just a funny actor. There is more to him that meets the eye. Here is a list of 13 things that you probably didn’t know about one of Hollywood’s iconic actors. 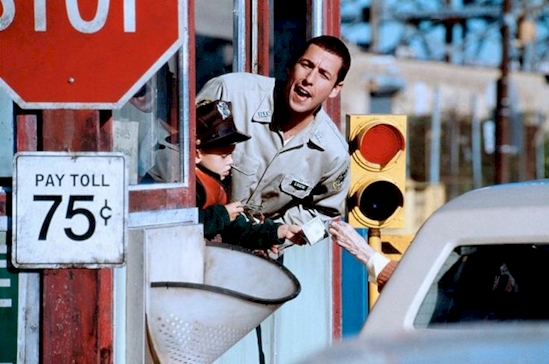 Whether you’ve noticed or not, but in almost all films Adam has his character’s name ending with “Y”, Happy, Billy, Sonny, Whitey and many more on the list.

2.Daddy Be His Motivator. 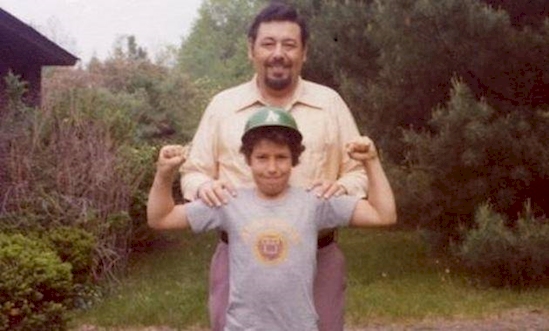 His father was a short tempered man and to calm his anger, he used to crack insane jokes, and this was when he came across his worth.

3.Nothing Could Stop Him. 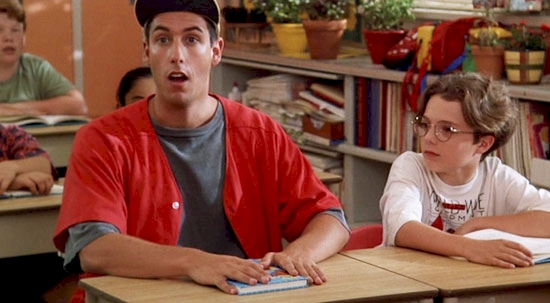 Even though he is a super star, he was always been negatively remarked by his professors. But, as they say, downfalls got him higher.

Know who inadvertently pushed him to be a comedian. 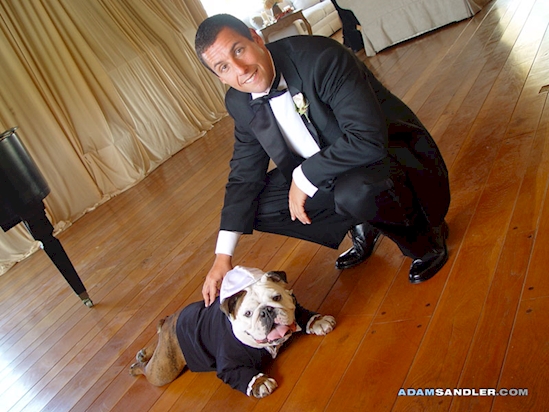 Other than his love for his remarkable comedy, he loves dogs. Meatball,who was also featured in his films, and Matzoball are two of his buddies.

5.One Of The Living Legend 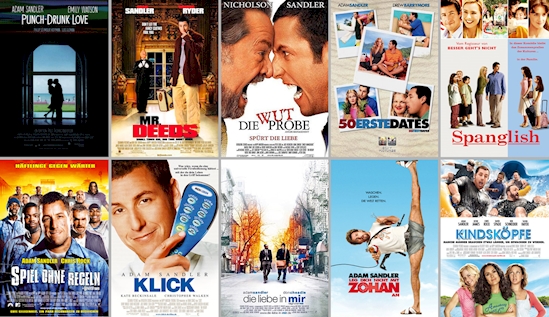 You may not be certain of the fact that till date, his films have earned more than a billion dollar from all around the globe.

6.And He Is A Millionaire ! 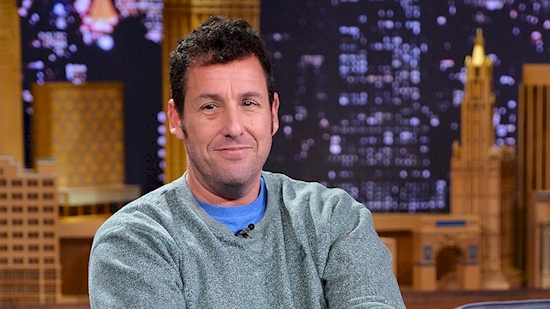 Yes, this funny man is worth 300 million but he’s too modest to own up.

Still left with more from his life scenes.