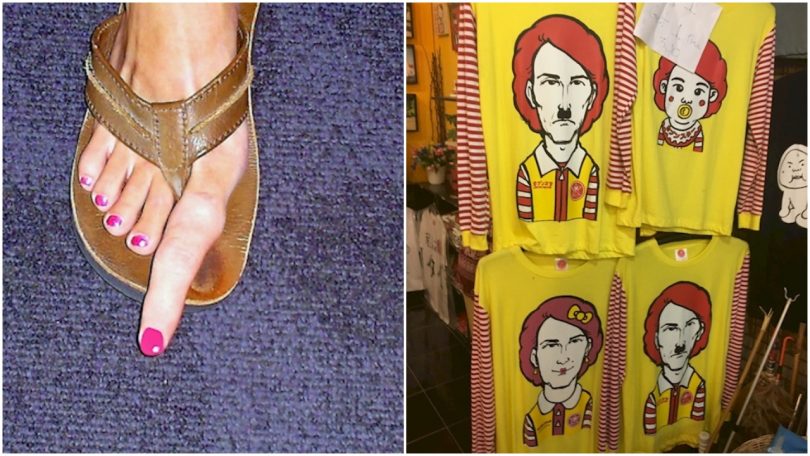 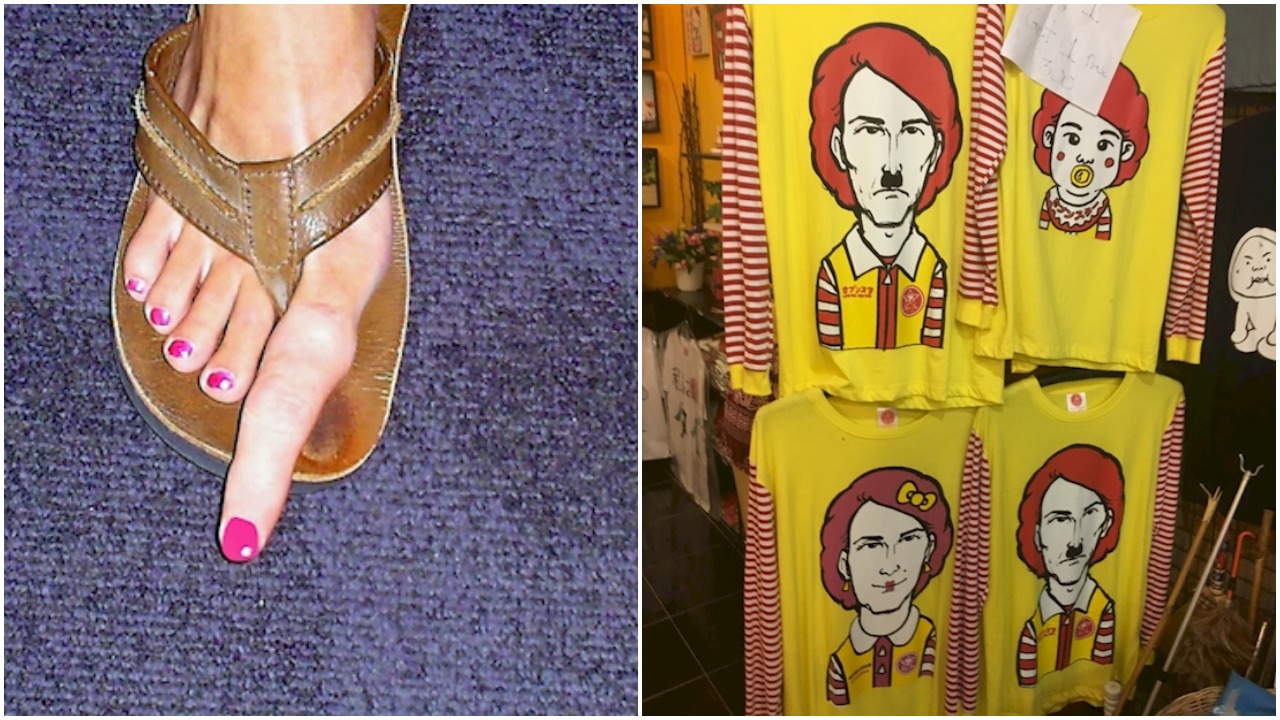 No matter who you are or where you live, you have likely encountered a moment where life was simply too much to comprehend. Think about one time where you just stared at something, absolutely dumbfounded as to what happened. Well, fear not, because there are people who are extremely unlucky and constantly have to encounter these scenarios. Could you imagine walking through a neighborhood only to see a coffin chained to a telephone pole? What do you even do in that situation? I would probably just accept my fate and throw the rest of the day on cruise control.

Do you know anyone who has had a NOPE moment? SHARE this with them! 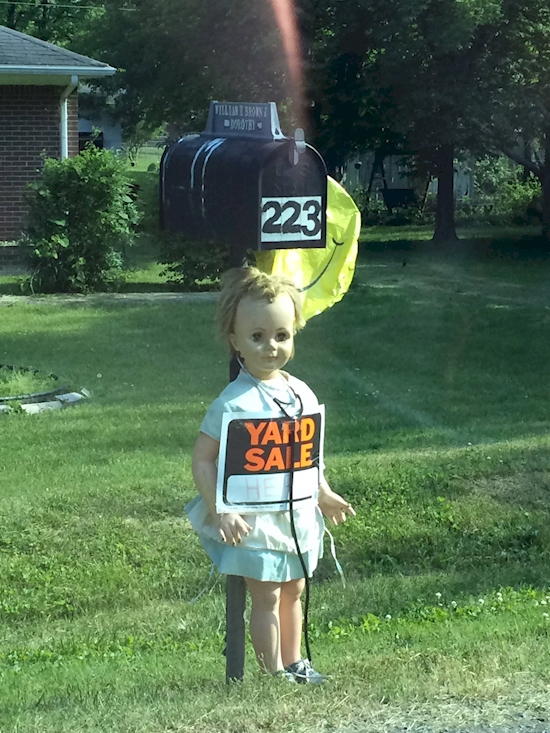 I think the doll is his significant other. If they are using that to try to lure in customers, imagine the nopes you could find there. 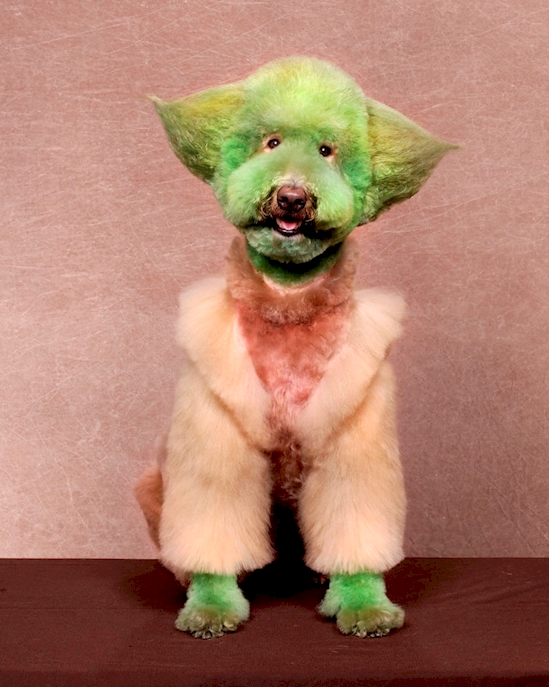 This is a face of a dog who was just tortured for hours with dye and shavings. I just feel bad for him.
Imagine if we were pets and our owners did awful things like this to us. Nightmares.

3.No one wants this kind of facial. 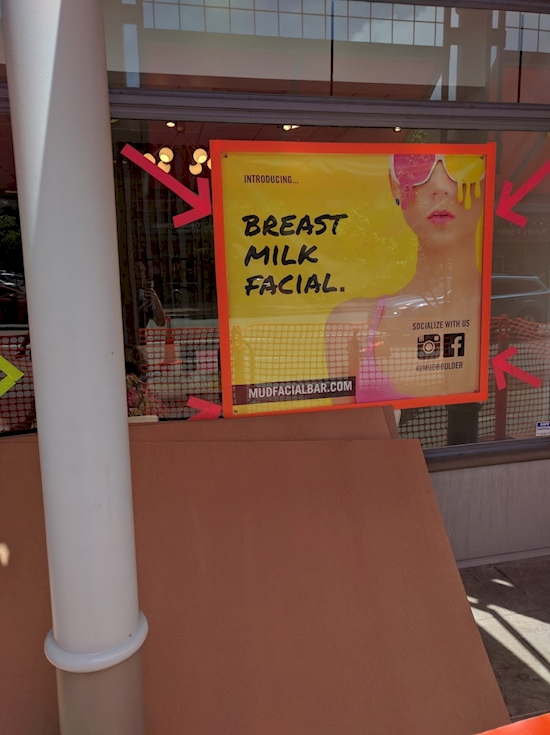 Now is that out of a bottle or straight from the nip?

4.You know something is wrong when people are being attacked with poop. 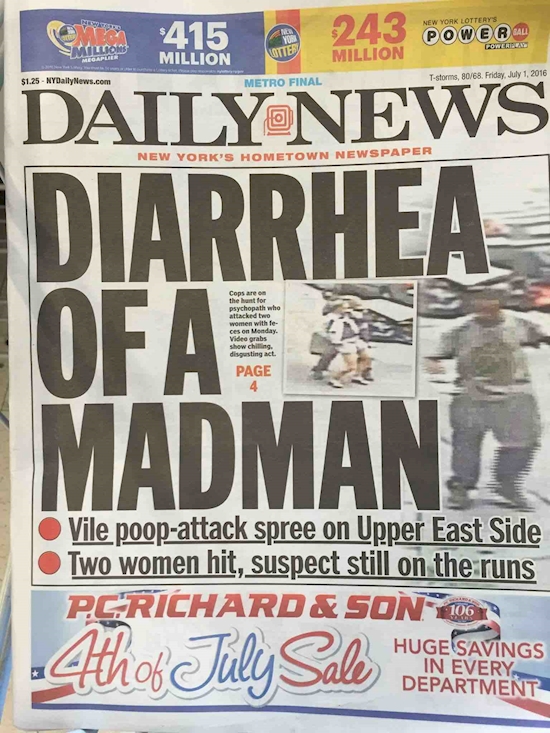 I bet the guy who thought of that headline is still chuckling about it. 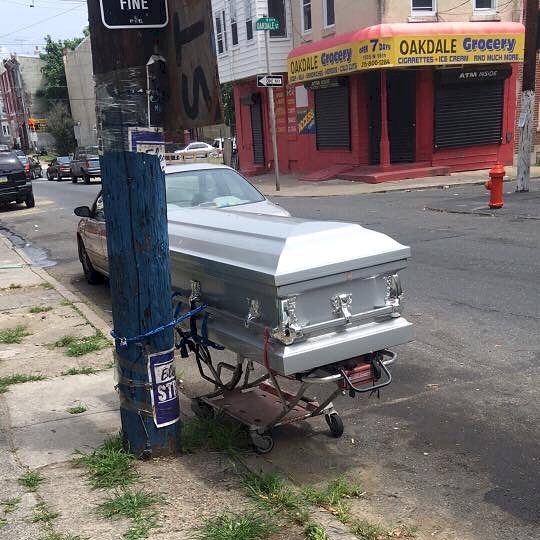 “When I’m dead just throw me in the trash.” 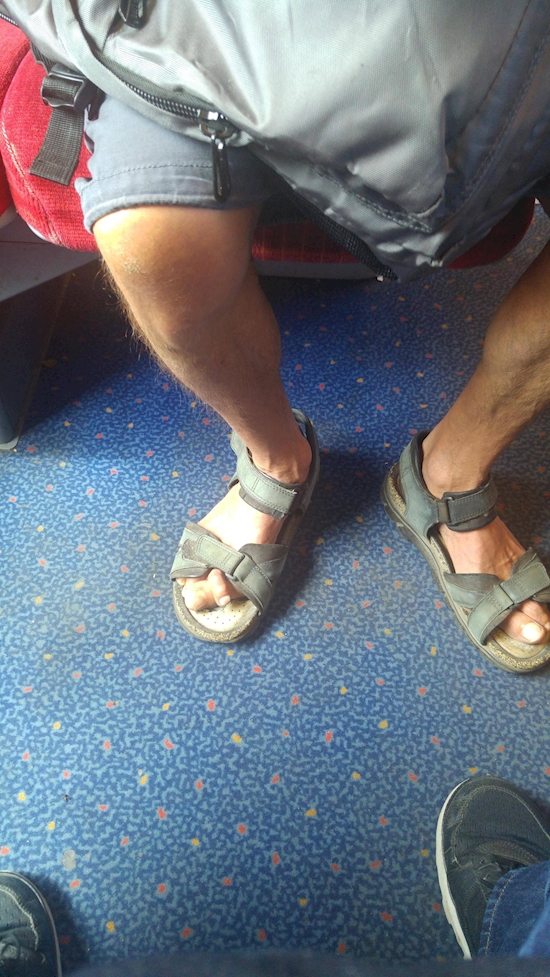 What the hell must have happened to his foot? This looks so creepy!