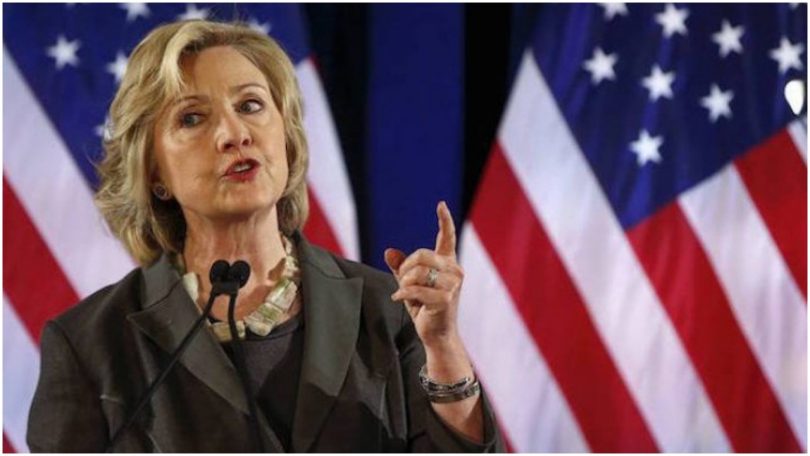 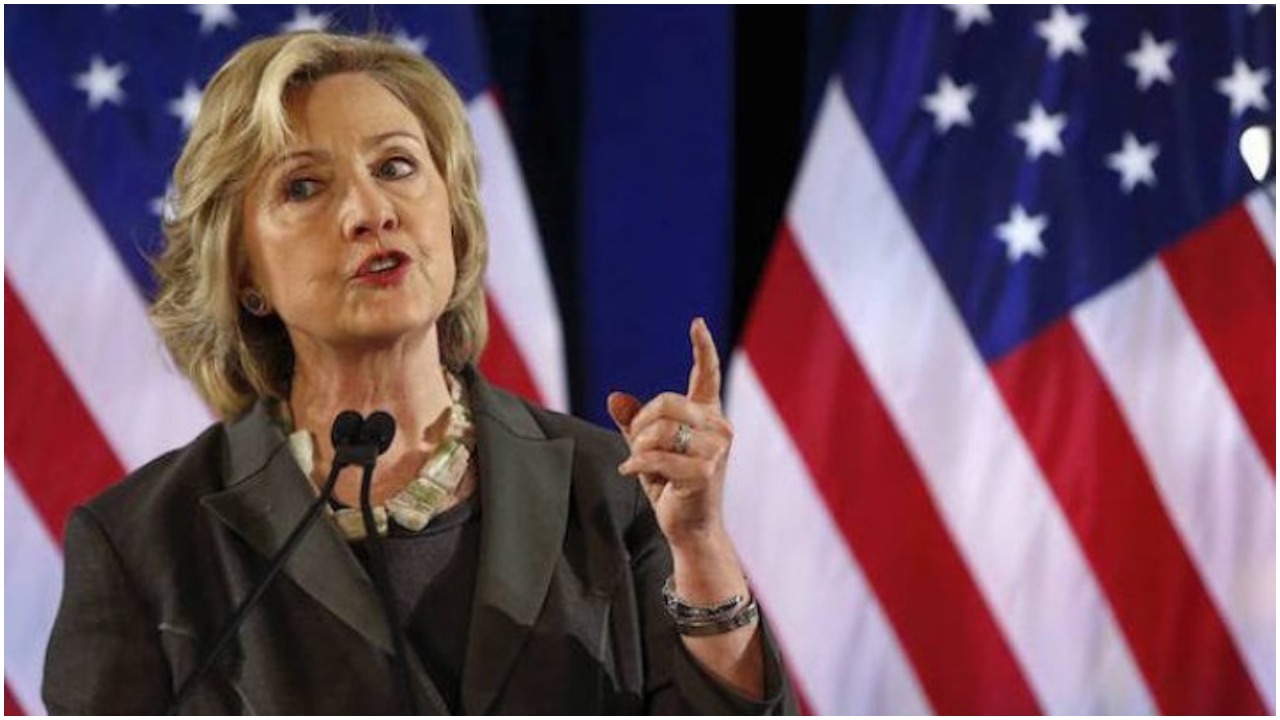 She is the first woman in U.S. history to be a major political party’s nominee, but you already knew that.

Here are 13 things you may not have known about Hillary Clinton:

1.She has gutted a fish. 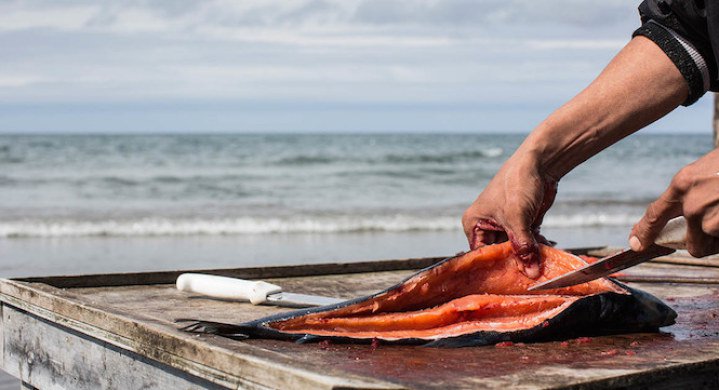 Clinton worked at a processing plant in Alaska one summer, and it was there that her job was to gut fish. Interestingly, she was fired from that job for asking too many questions in regards to how long the fish had been dead.

2.Wanted to become a marine when she was 27 years old. 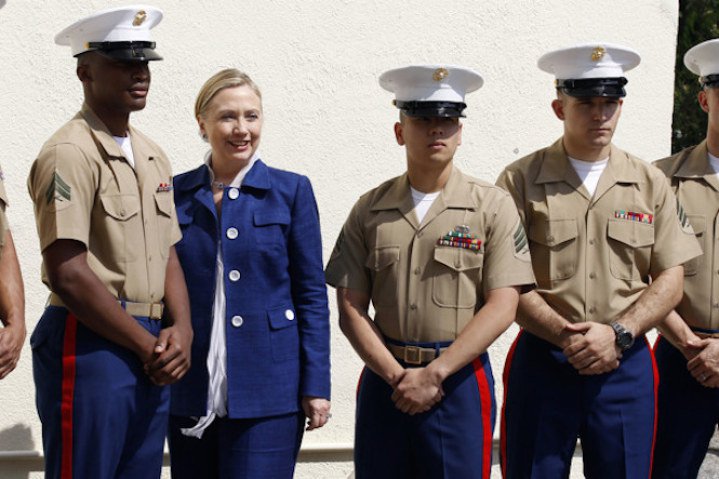 According to her, the recruiter she spoke to while trying to become a U.S. Marine said, “You’re too old, you can’t see and you’re a woman.” Well, then. 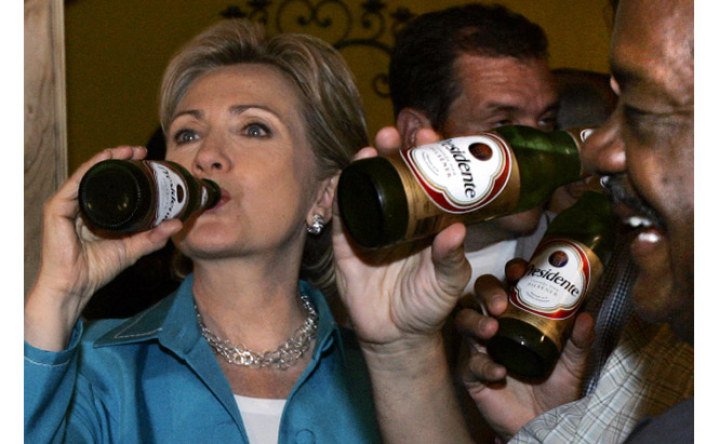 She and John McCain had a drinking game, McCain and Clinton were in Estonia together in 2004, and they took shots of vodka Clinton out-drank McCain by drinking four shots. 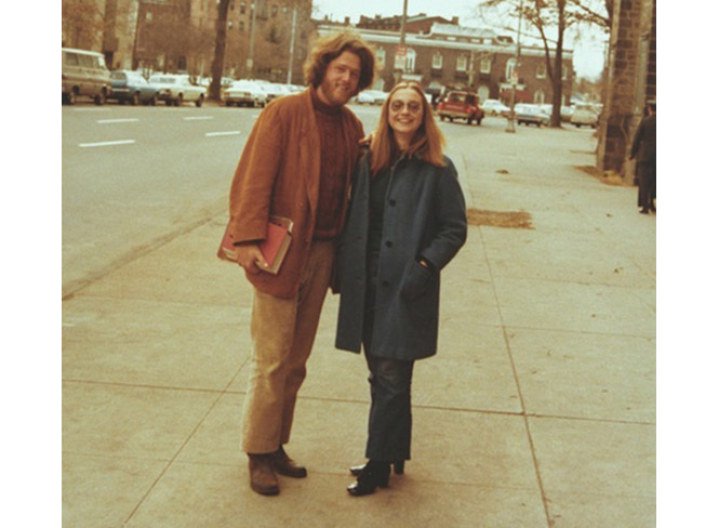 She attended Wellesley College and Yale Law School, where she met her husband. After she completed her law degree, she also took postgraduate classes at Yale Child Study Center.

5.Puts hot sauce on literally everything. 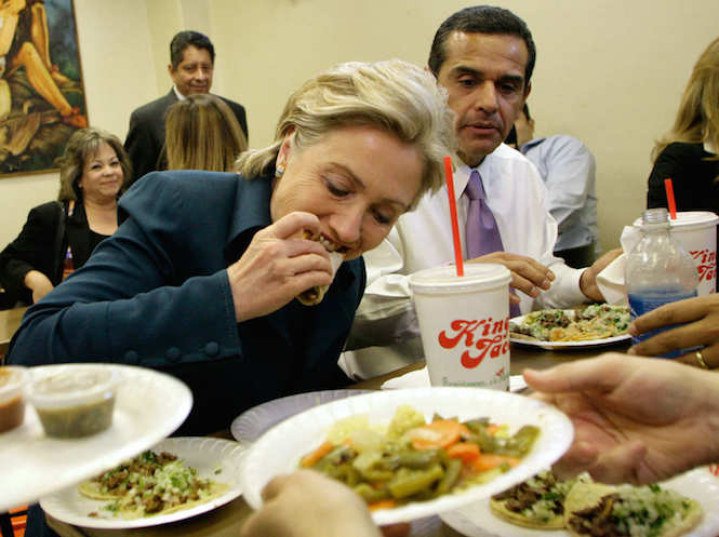 She eats lots of spicy food, Clinton puts Tabasco sauce on just about everything, this is even includes salads. She even travels with hot sauce and red peppers.

6.She was the Director of Wal-Mart. 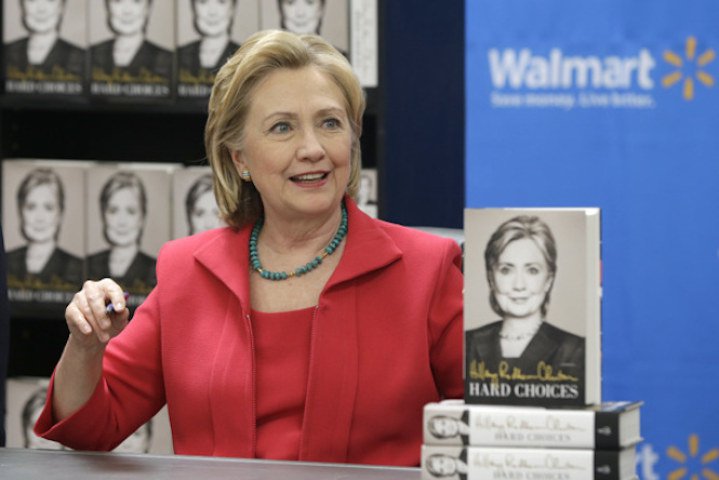 For six years, between 1986 and 1992, Hillary served on the Board of Directors for Wal-Mart. During that time she fought to add more women to Walmart’s management.