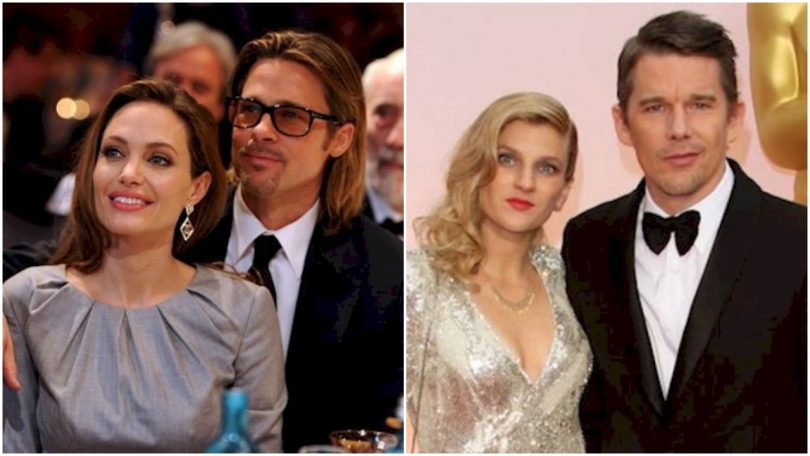 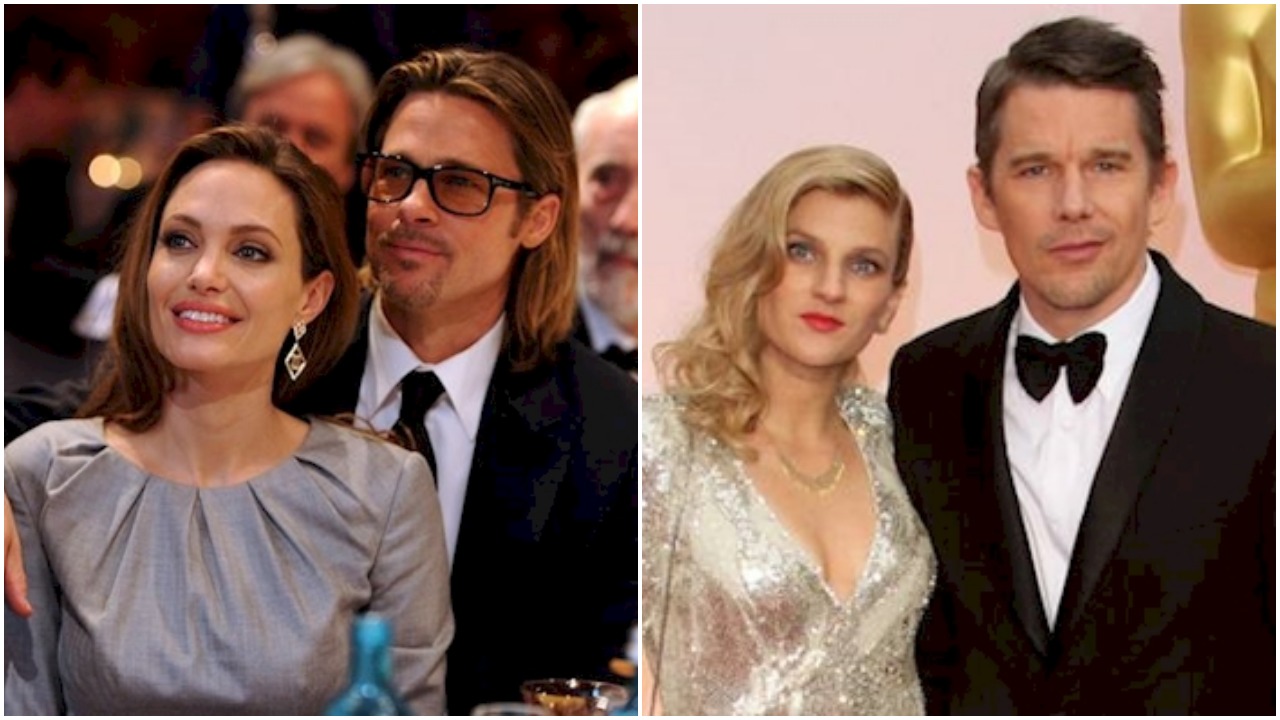 Celebrity marriages are renowned for having a particularly short shelf life. It takes many things to make a partnership work—does that include having an open relationship?

With 50% of marriages ending in divorce, is monogamy just an idealistic dream?

Well, here are the celebrities living the dream and the ones who at least tried it! 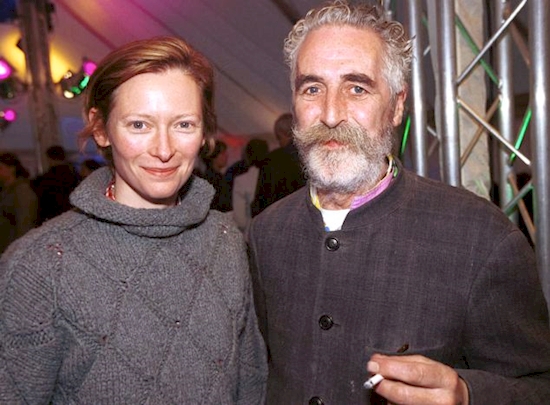 Tilda and ex-husband John had an open marriage during their union. Both loved each other and raised their children together, but had various sidepieces. This way they get to spend time as a family and then spend time with other people who they love, but who aren’t family. 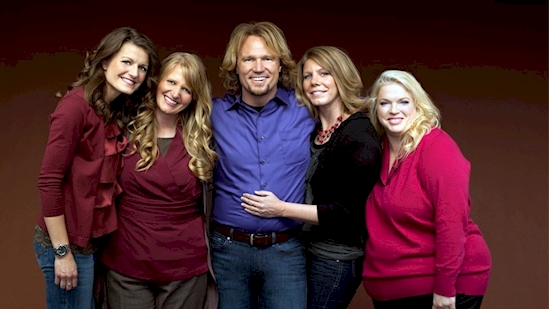 This should be one of most ultimate open marriage of all time, where kody is married to four wives! 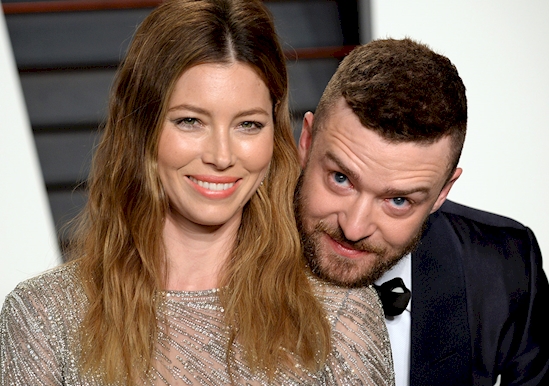 At the beginning of their relationship, the pair apparently exercised an open relationship with Justin setting up rules that apparently fuelled his adoration of the ladies.

Now JT and JB are maried with a kid! This tells us that an open relationship works perfectly for them. 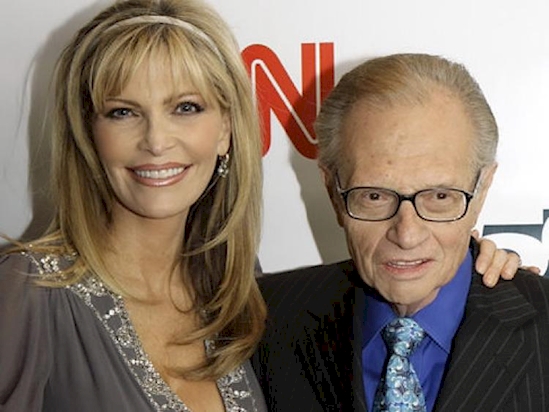 They have a policy in their relationship and that is, they tell each other when they’re seeing someone on the side and they both accept it. 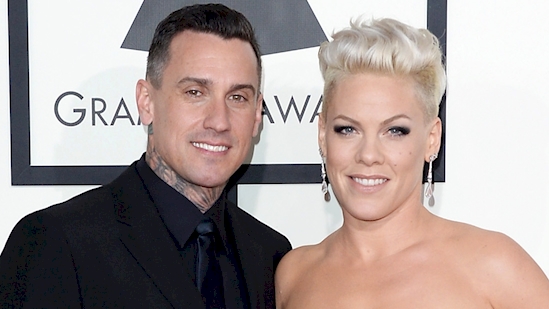 Singer Pink and her husband Carey Hart were in an open relationship from the beginning. But they did breakup once because Pink was allegedly fed up with Hart’s “don’t ask, don’t tell” policy. The breakup lasted 11 months. 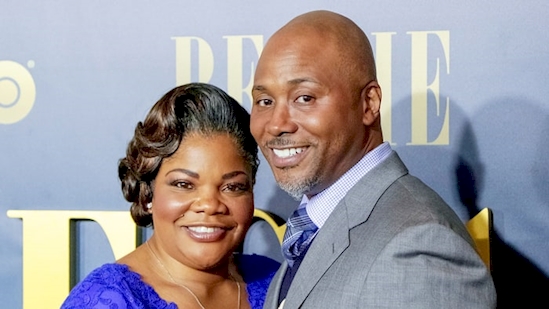 Mo’Nique has received a lot of backlash in the media recently, as many people assumed her open marriage was her husband’s idea, but that’s far from the truth!

Mo’Nique said it was her idea of seeing other people early on in their relationship, and they have gotten to a point where extramarital affairs are okay with both of them.