Page 2 of 2 Next
ShareTweet 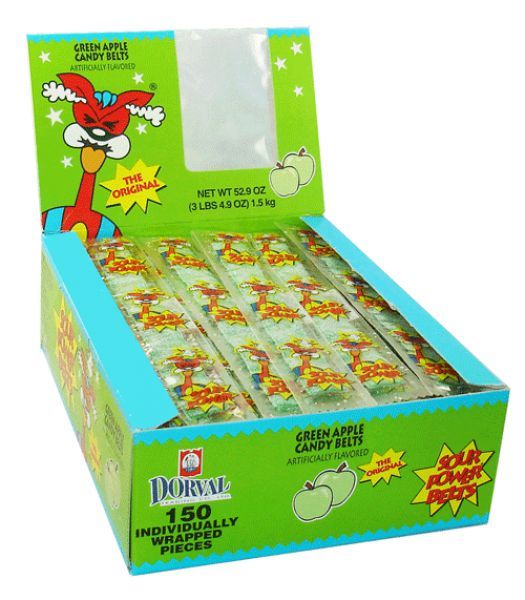 Warning: Just because “sour power” rhymes, it doesn’t mean this is a friendly product. If you’re going to eat some Sour Power Belts, your taste buds best buckle up. 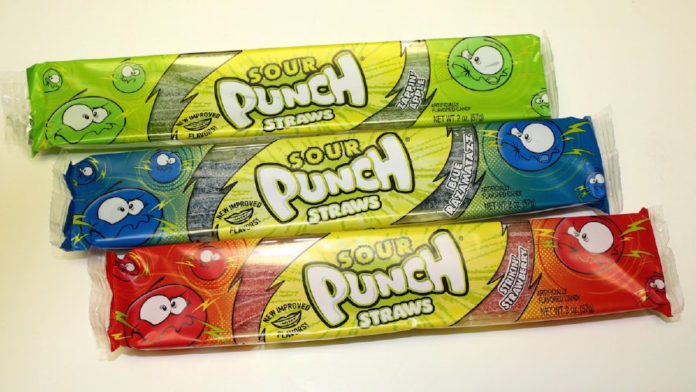 Did anyone else use Sour Punch Straws as actual straws? If you’re curious, bite the ends off both sides, then give your beverage of choice an extra kick. Not recommended for use with milk. 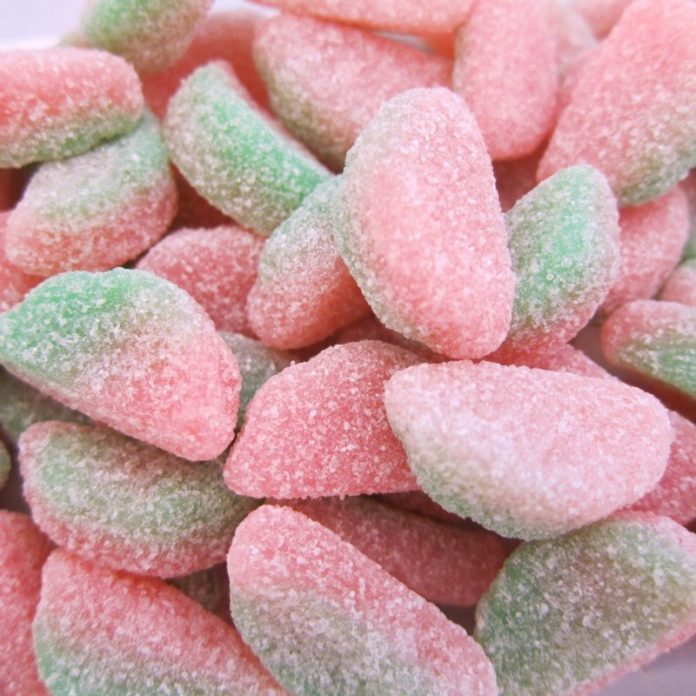 Love Sour Patch Kids but want something a little milder? Sour Patch Watermelons might be the ticket. They’re much sweeter and easier to eat. Just don’t blame us if your friends snicker at you for not going the whole nine yards. 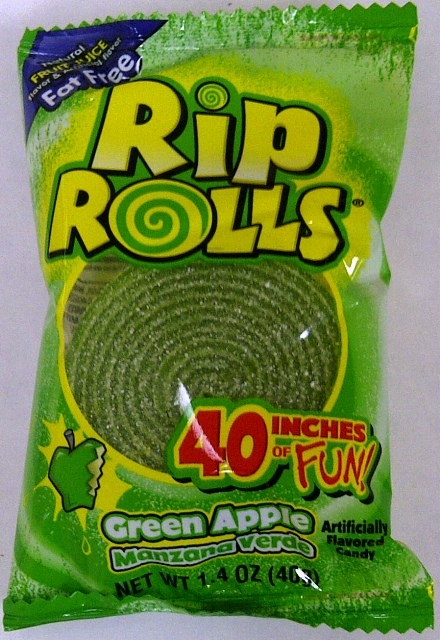 According to the official Rip Rolls website, the candy was invented by a little red scientist named RIPPLY. We’re not sure what kind of credentials this guy has, but we don’t mind, as long as he keeps pumping out these deliciously fruity and sour candies. 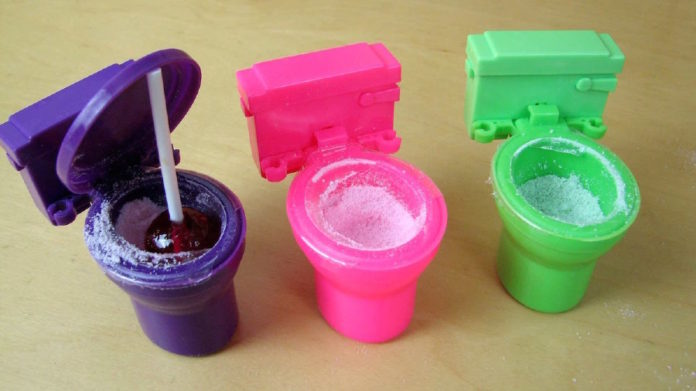 Available in a variety of flavors including green apple and watermelon, Sour Flush is eaten by using a candy toilet plunger to gather up sour powder from a miniature plastic toilet. That’s right: Someone figured out how to make the experience of eating extremely sour food even more viscerally unpleasant. However, the fact that the candy plunger is super sweet to offset the sour powder is actually pretty ingenious. 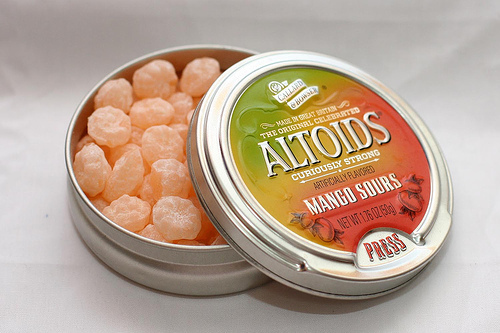 If you thought Altoids mints were curiously strong, you must’ve never tried Altoids Sours. Available in raspberry, lime, mango, apple and tangerine, the biting yet delicious candies were discontinued in 2010, leaving an acidic hole in all of our hearts.