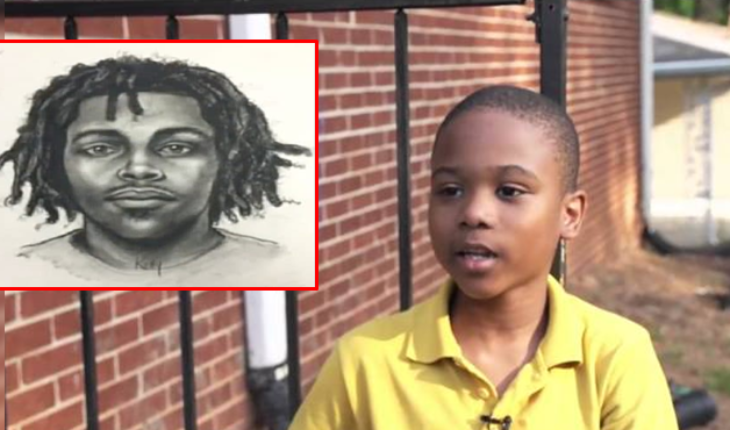 “God works in mysterious ways” this phrase may sound a little cliché but the story below proves how our faith in God will save us even in the most dangerous situation.

Ten-year-old Willie Myrick was born to atheist parents, but he’s been raised by his godmother, Codetta Bateman, who takes him to church and teaches him about God. 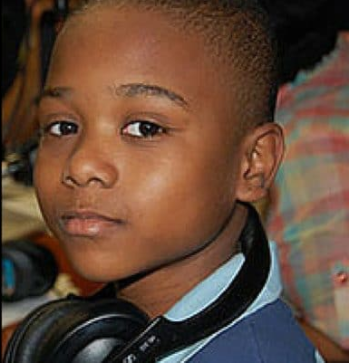 Grandma Codetta said: “Faith is important to this house and believing in God is important.”

Little did they know that this faith she instilled to Willie will dramatically save his life.

One day, a mysterious man kidnapped Willie while he was out and playing in their front yard. According to Willie, everything went fast and the next thing he knew he was at the backseat of the guy’s car. The little boy narrated that his abductor instructed him not to say anything so he do as he was told so. 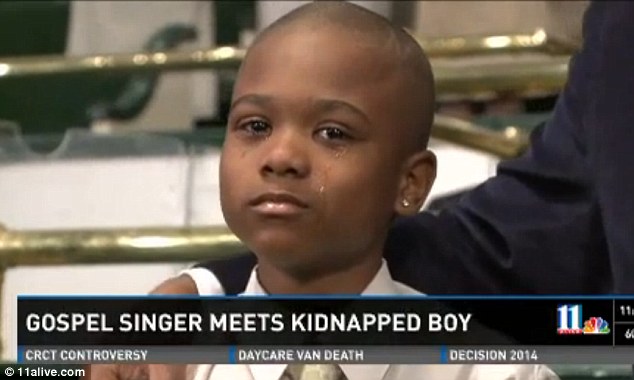 Despite being scared, Willie quickly turned to his faith as he is so sure that God will save him in that very frightening situation. He then started singing a gospel song called “Every Praise”which chorus goes:

Annoyed by the little boy’s singing, the abductor cursed him and told him to shut up but Willie continued singing for three hours. Eventually his captor was unable to take Willie’s singing so he stopped the car and told him to get out, freeing his victim.